The sun was shining at Exeter Arena for the Devon County AA Track and Field Champs on 13 May 2018. Exeter Harriers had a great contingent of athletes across all age groups striving to gain a medal position. There were some fantastic performances including a number of Championship Best Performances (CBP).

Jack Turner (U20) got a CBP and a PB in the High Jump with a massive 2.01m jump. His 6.73m Long Jump was also a CBP. He competes again, at the end of the month, in the Senior/U20 England Athletics Combined Events Championships in Bedford.

Not to be outshone our Veteran Athletes also achieved CBPs; 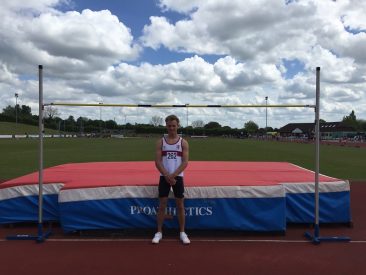 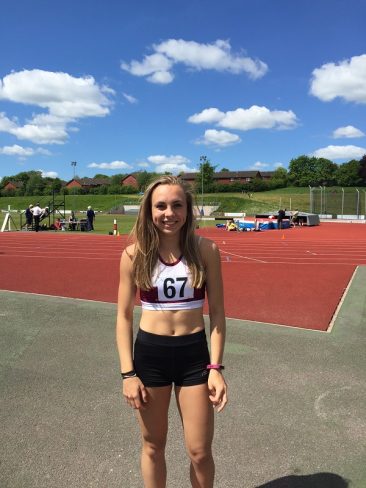 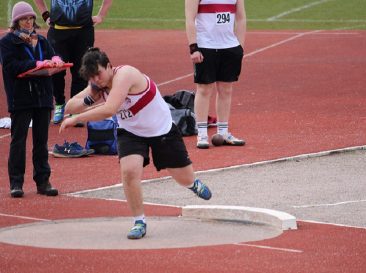 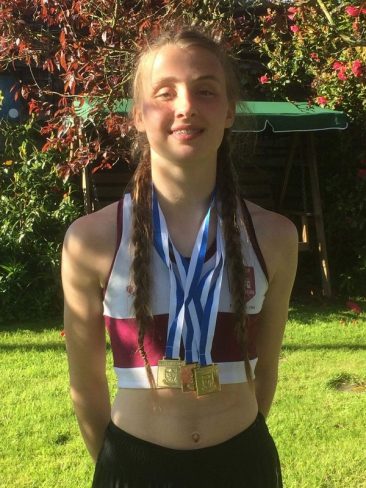 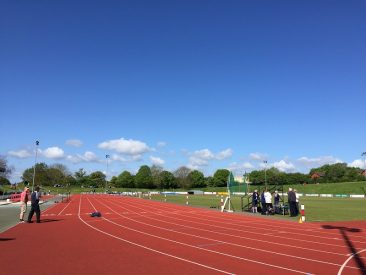