Jack Turner and Olivia Dobson were both looking to put in solid performances at the England Athletics Combined Events Championships, in Bedford, over the bank holiday weekend. After the 2 day competition both come away winning the U18 event. 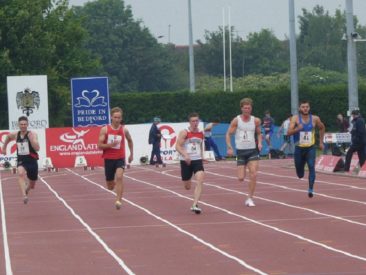 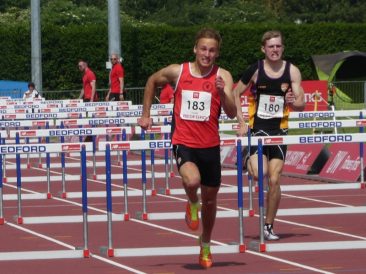 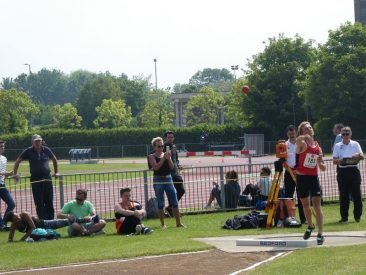 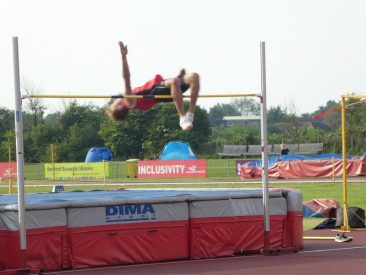 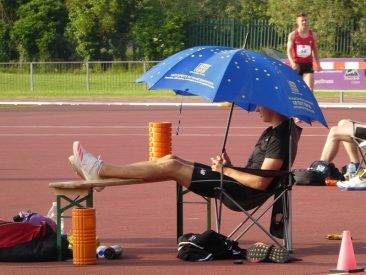 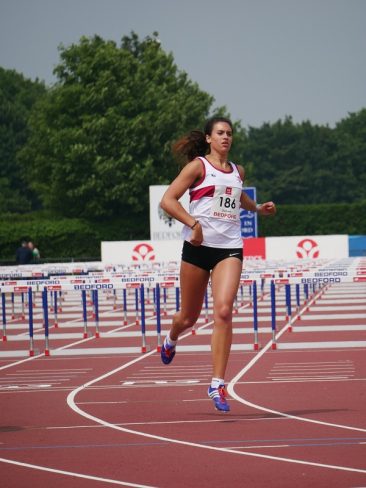 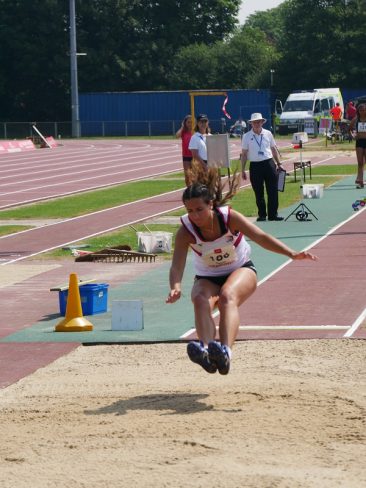 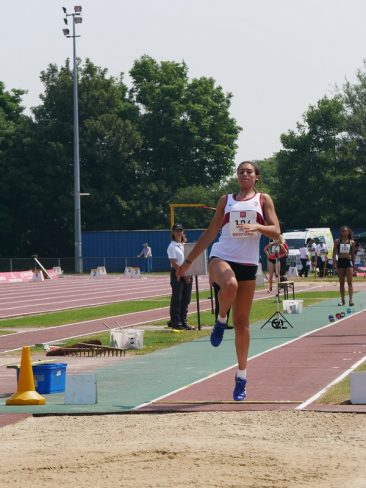 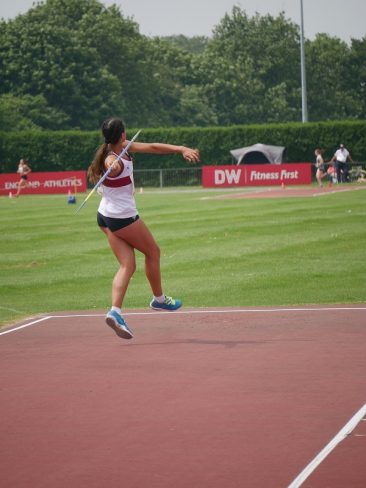 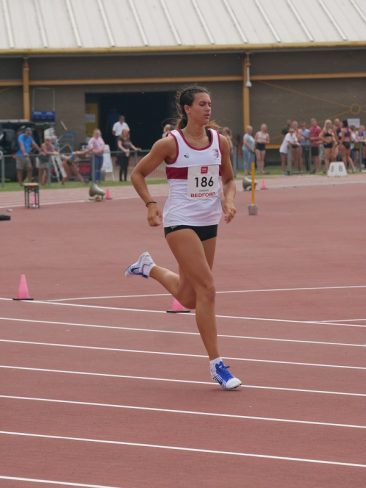 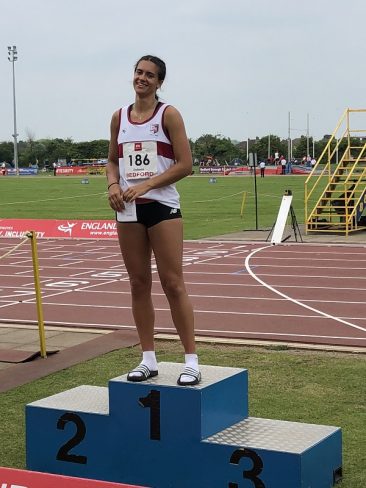 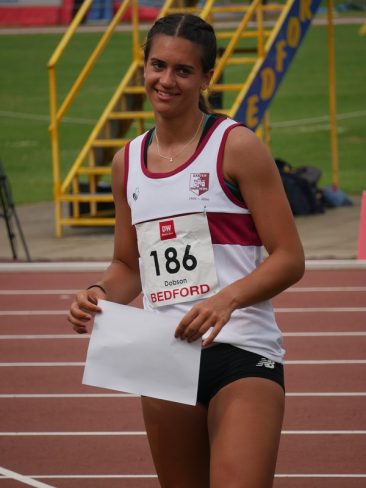