The Devon County Cross Country Championships, organised for Devon AA by Exeter Harriers,  will be held on 6th December 2015 at Exeter Arena.

Information for Athletes and Team Managers

TO GET TO THE START ALL COMPETITORS AND SPECTATORS MUST GO ACROSS THE CAR PARK AND FOLLOW THE MARKINGS ALONG THE PATH BESIDE THE FENCE TO GET TO THE COURSE. NO ONE MAY CROSS ANY OF THE RUGBY PITCHES.

Trophies will be awarded to the first team in each race.

Medals will be awarded to the 1st, 2nd and 3rd individuals and to the first 3 teams in each race. 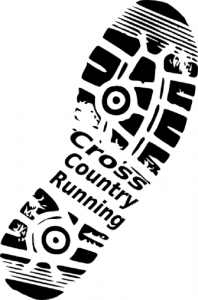