In the most successful annual South West Cup Match for many years Exeter Harriers’ club team recorded many top 3 places to secure the runner up spot, having accumulated 577 points to Yeovil Olympiads’ 600 points. Harriers won the U13 and U15 girls’ age groups and the U17 men, with the U15 boys claiming the runner up place, in a close battle which saw the age group relays being the overall deciding factor.

The top Harriers performance of the day is credited to Amy-Beth Curtis who contributed maximum points to the overall club score in claiming wins in the U15 shot, javelin and discus. Curtis was up against a good standard of competition in the javelin with her best throw of 32.89 pushing her ahead in a competition in which just 90cm separated the top 3, but her wins in shot and discus were far more convincing, recording 10.49 and 25.97 respectively.

Rebecca Squires claimed the U13 sprint double with 2 new lifetime bests. Squires is undefeated this season and showed she is a class performer with her times of 13.03 for 100 and 27.33 for 200, and places her 5th and 14th respectively in the National Rankings. Chloe Harris smashed her lifetime best in the long jump, adding 18cm to her previous best in what was a highly competitive event with just 5cm separating the top 3, but Harris kept her cool to claim the win with 4.49. Abbie Freeman was another thrower to see a good result with her win in the javelin with 21.07, and Isobel Farrant-Worth ran a smooth hurdles race, once more recording sub-12 secs for second place in 11.93. Sam Mills claimed an excellent runner-up spot with a new PB of 4:56.16 in the U13 1500.

Anya Turner recorded a new lifetime best in the Senior 100 hurdles with a win in 15.02, also winning the shot putt with 9.96, and Lucy Smith saw a convincing win in javelin with 37.02, well over 7m clear of 2nd.

Very well done to all who competed.

Full results now available on the Power of 10 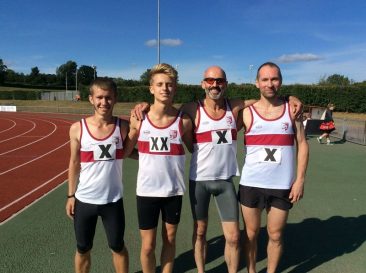 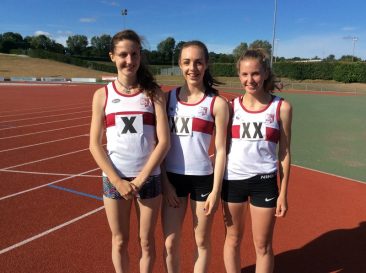 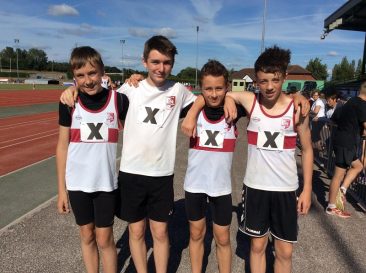 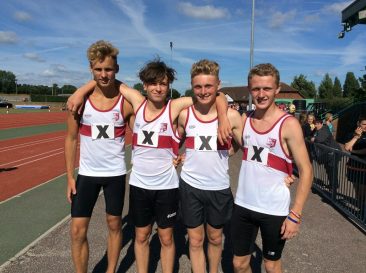 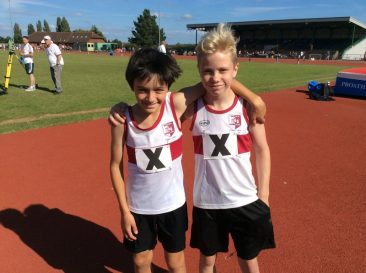 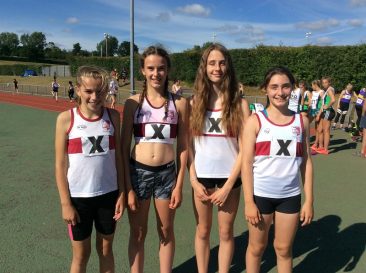 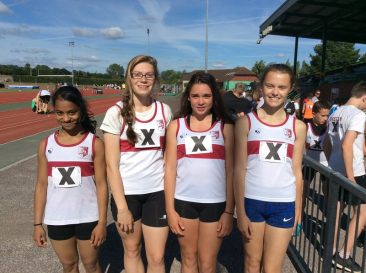