Without 4 team members in the U17 Women there was no chance of Club glory but Caitlin Apps won personal Bronze and with Molly Canham 7th and Anna Down’s 8th all were part of the Devon winning team. In the U17 Men Elliott Moran won Personal Silver and was part of a Devon team winning Bronze, Tom Davies came 35th.

Phoebe Killen came 17th in the U20 Women.  Jake Smith won Silver in the U20 Men’s event , coming 7th overall in the Men’s event and part of the Devon U20 Men’s team winning Silver. Other entries in the Senior Men were Callum Crawford 22nd and Matt Prisk 97th. 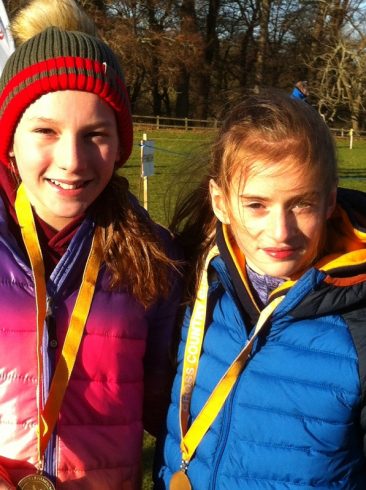 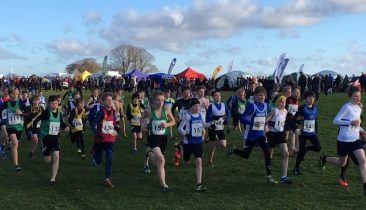 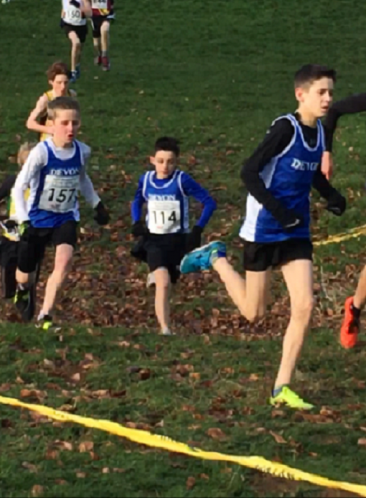 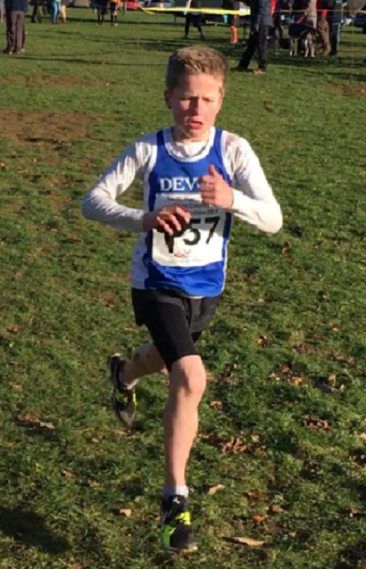 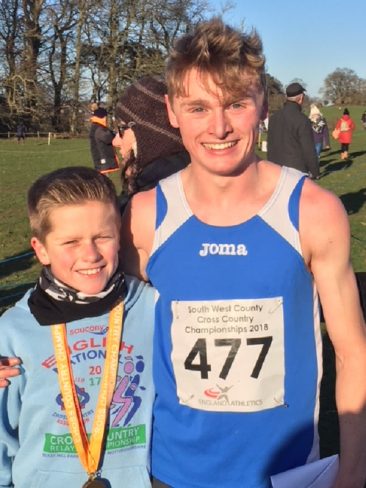 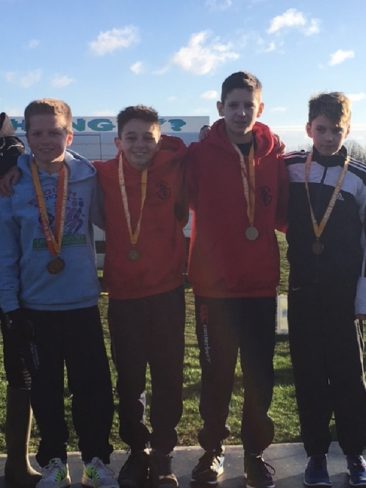 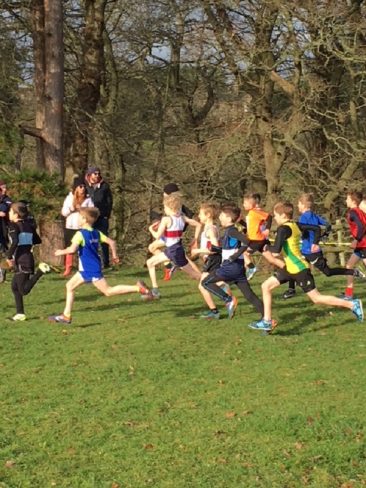 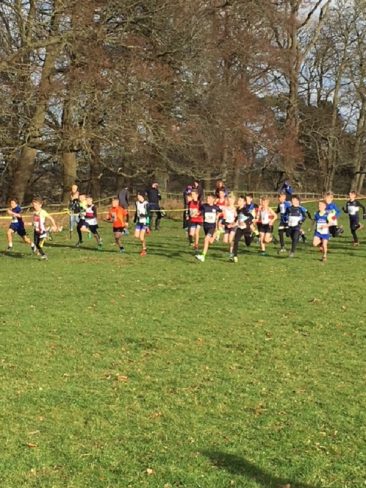 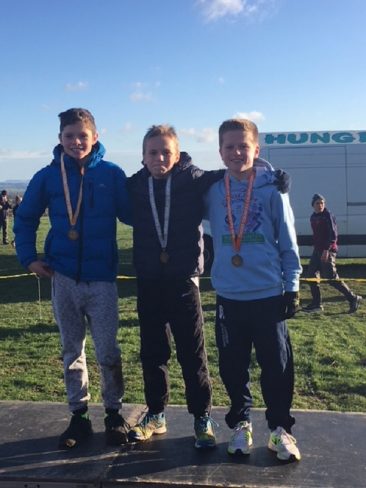 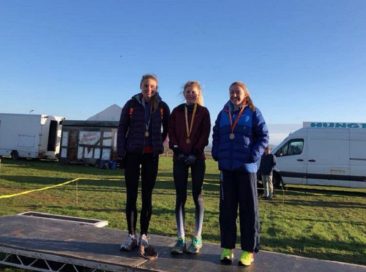