A major early competition of the season is the Somerset Schools Combined Events, regularly including guests from abroad and across the UK, a key event to test out the results of winter training.

It was all good for Exeter Harrier athletes. Most prominent among them was Jack Turner who achieved a massive 6836 points in the U18 Men’s Decathlon. He was chasing 6900 for the European Juniors Qualification, however, despite missing this the result places him in world lead position on the current IAAF rankings this year. He performed brilliantly throughout, unfortunately let down with his pole vault, having cleared 3.6m last week, he only managed 2.9m on the day. He had a great final effort in the 1500m with a strong sprint finish but not quite enough to take him over the points score. He has another chance to get the qualifying points score at the England Athletics Bedford Age Group Championships, next month, but may try a warm weather European event to achieve it as well.

Also coming first Megan Hamilton-Strong, in the U15 Girls Pentathlon. A tough competition with one athlete Lydia Smith, from Bishop Fox School in Somerset, winning the first 4 events. It was all to play for in the final 800m as Lydia is not a strong middle distance runner. Megan ran a very determined race and showed her guts in the final 20 metres by overtaking the lead runner, resulting in the overall win. Megan had a PB in the hurdles, shot and long jump gaining 3137 points, a great day overall.

Olivia Dobson came 1st in the Senior Girls event. She was aiming for a points score of 5000, and only just missed this, achieving 4955, with her strongest finish ever in the 800m getting a 5s PB and gaining a PB in the 100m hurdles, despite a head wind.

Daniel Hamilton-Strong came 2nd in U15 Boys Pentathlon, with significant improvement in all events, over last year, and a total points score of 2660. Louis Welch just moving up to the age group, had a great day and was particularly pleased with a massive PB in the high jump of 1.31m, achieving a points score of 1368.

In the U17 Men, Luke Cressey came 3rd in the Octathlon with a points score of 4566, particularly pleasing were his massive PBs in the throwing events. Throwing the discus 42.81, a 20m improvement, and the Javelin 42.81m, a 10m PB. Craig Moncur came 5th. As a first year U17 many events were new to him. He was disappointed with his hurdles run but gained a PB in the Javelin of 42.02m achieving a points score of 4243. Kester Welch, also moving up an age group and doing many of the events for the first time, gained a PB in the long jump and came a 16th overall with a points total of 2604 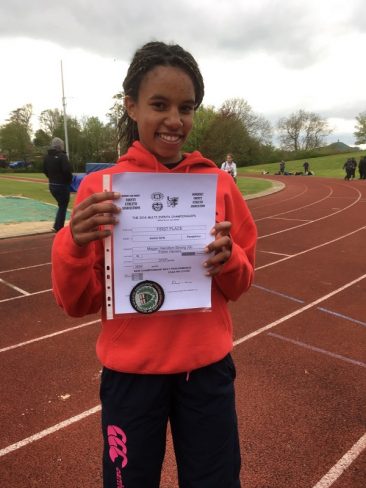 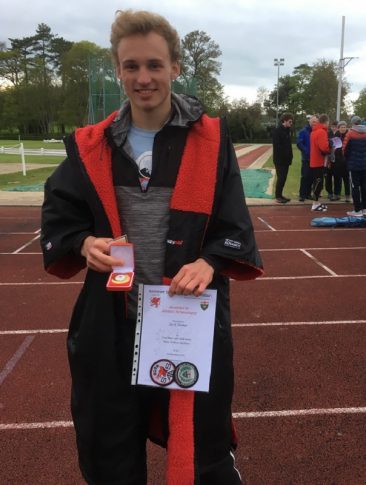 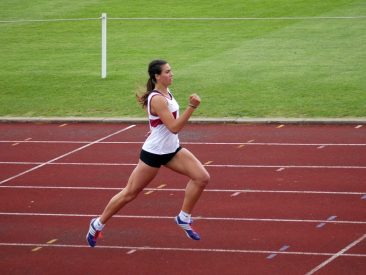 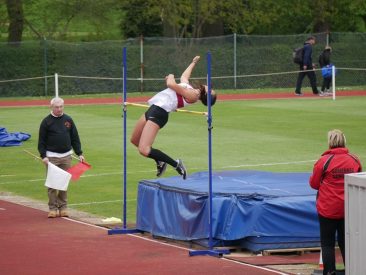 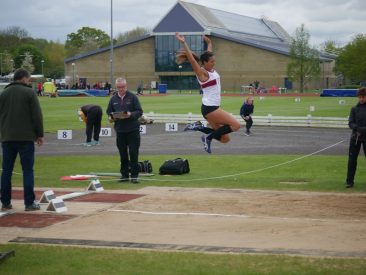