Jack Turner was in great form, at the weekend, competing at the Combined Events International in Cardiff following his win in the U20M Heptathlon at the National event in Sheffield earlier in January. Jack put in a brilliant series, against athletes from France, Spain, Czech Republic and Poland, to win the U20 competition with a PB score of 5430 ranking him 4th on the all-time UK U20M Heptathlon listing.

During the competition, Jack recorded personal bests in five out of the seven events, 60m, Long Jump, Shot Putt, 60m hurdles and Pole vault. In the Long Jump he broke through the 7 metre barrier, with a 7.06m jump, and in the Pole Vault he improved from his previous best of 3.90m to 4.15m. His overall score was a 101 point improvement on his performance at the recent Nationals. 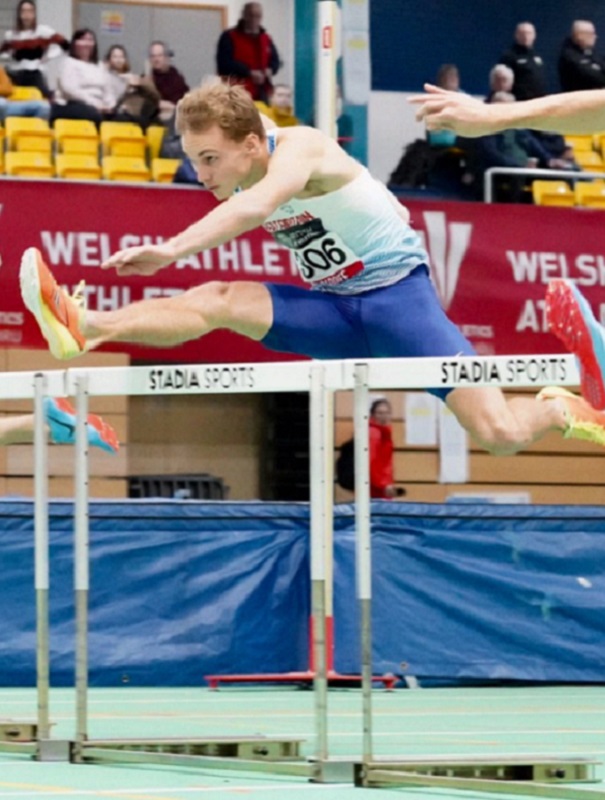