It was a windy evening for the second Exeter Open fixture of the season, leading to strong tailwinds resulting in wind-assisted runs but there were still some top-class performances.

Jack Turner (U18), English Schools Octathlon Champion last year, competed for the first time in the U18 110 hurdles in anticipation of the same event during the Somerset Decathlon on 28/29 April, he had a very smooth event with a 14.5s run. This event doesn’t usually form part of the open programme but was put on especially so he could gain experience. Turner needs to gain 6900 points in the decathlon to make the 2018 European Athletics Youth Championships, in Gyor Hungary.

Competitors in the field events also did not disappoint.

All round talent Katie Chapman (U15) “putt” in a strong performance to win the shot with 10.15m throw and a 5.02m jump to take first place in the long jump. She also secured second place in the 75m hurdles in 12.28s. Last year she was selected to compete for Devon in the English Schools AA National Champs and hopes to repeat that this year.

Josh Tyler (U17) got a great PB in the shot, the second in a week, to secure the win with an incredible 14.14m throw giving him 5th place ranking in the UK. A 34.85m throw gave him second in the discus.

The next Exeter Harriers Open Meet will take place on the 29th May 2018 all athletes are welcome. 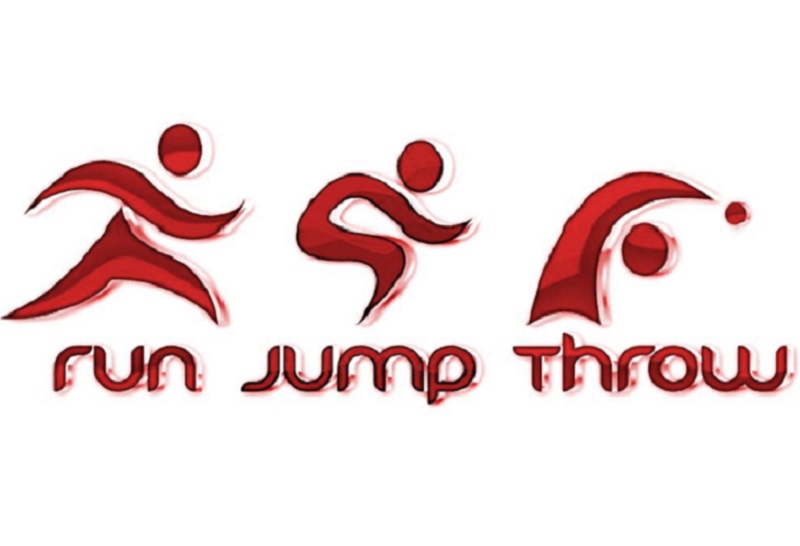