Scarlett Livingstone U13G placed 1st in the women’s 1500m race in a time of 4:58.84, out pacing a number of older athletes, a new PB and putting her on top of the UKA early season rankings. 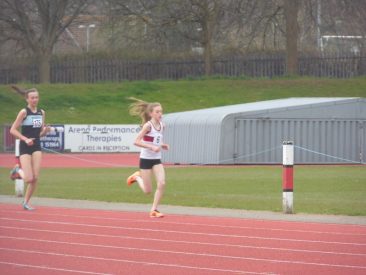 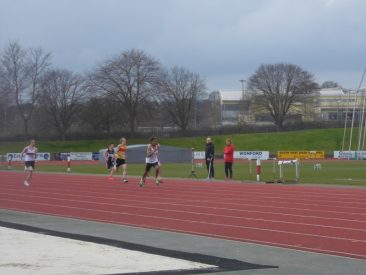 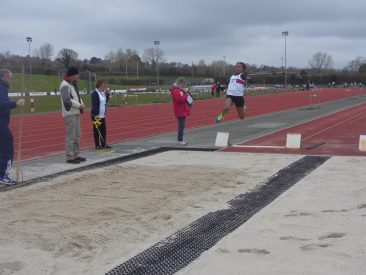 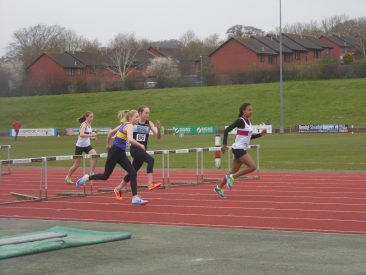 Jack Turner U20M sparked interest on the HJ after his comfortable 1.90m clearance. He raised the bar to 2.01m, English Schools SB National Standard and a new PB. However, the height eluded him on this occasion. He won his 2 other events of the day; 110MH 15.6 and Discus, with a throw of 36.77m, setting new PBs for both. Having just moved up to the U20 age group this multi-eventer, who claimed ESSA Gold in the Inter Boys Octathlon last year, will be looking to make his mark on the Decathlon this season with his first competition looming at the end of this month. 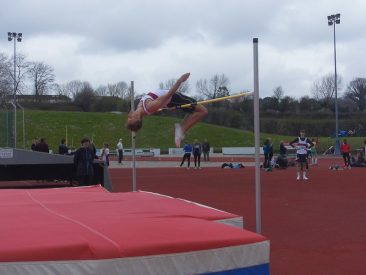 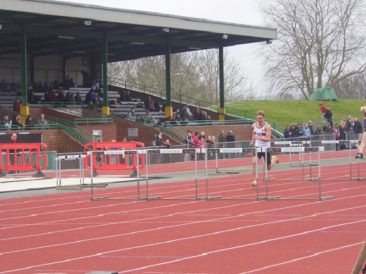 Full Quad Kids Results can be found below