Exeter Harriers have awarded their club place in the iconic 2016 London Marathon to Andy Green.

Andy’s introduction to the club was through his young son who attends the junior athletics sessions on Tuesday and Thursday evenings.  Having met with some of the club members Andy decided to join the club himself.  Andy only started running 6 years ago when he realised that he needed a drastic change to his lifestyle when he found himself to be over 20 stone in weight and quickly out of breath when playing with his young sons.  He took up running and gradually lowered his weight as well as the times of his runs. He has competed in several distance races including the Great South Run but having ruptured a tendon and with 6 months out, started jogging again and completed a few half marathons including the Exeter to Axe coastal run, the Bicton Blister, and more recently in the 16 mile run along the coastal path in Dorset near Lulworth Cove. 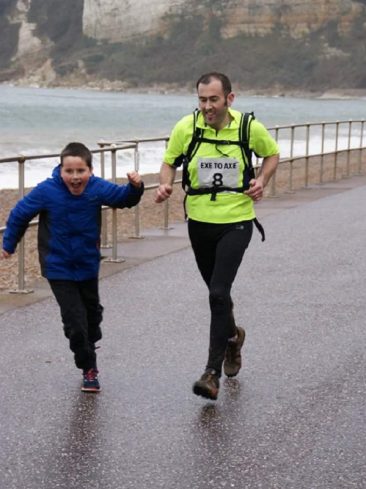 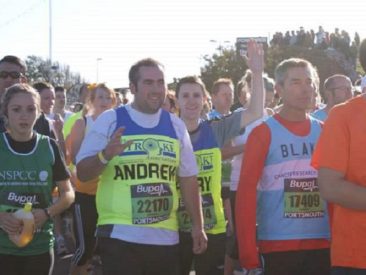 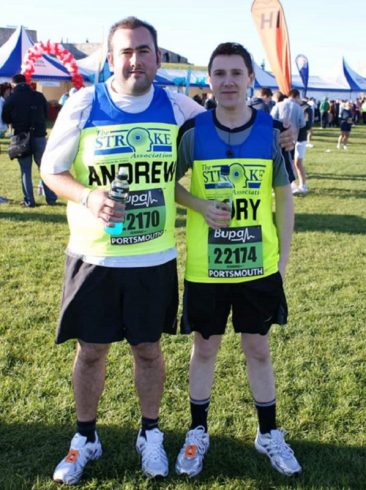