The 6 May 2018 saw the first fixture of the season in the South West League with 12 teams competing, making this a high level of competition. Exeter Harriers fielded a strong team and there were some notable performances with 47 PB’s recorded.

Full results can be found here 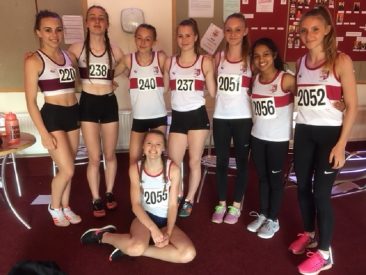 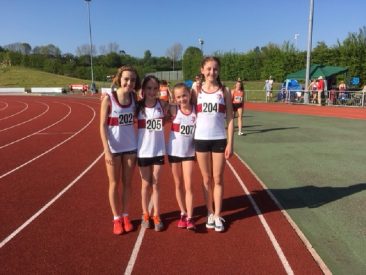 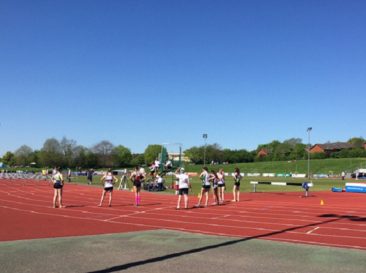 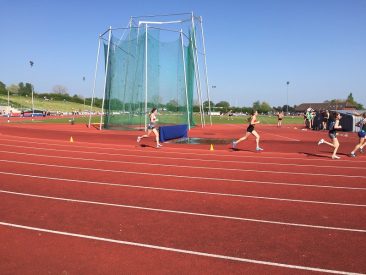 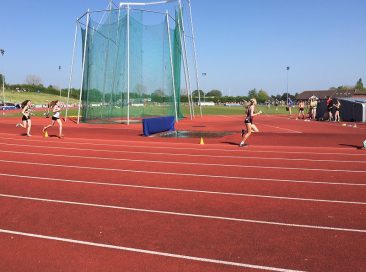 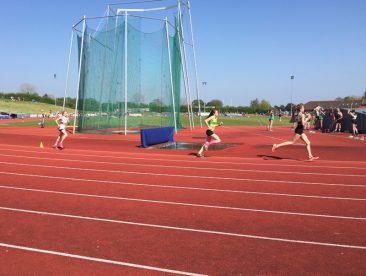 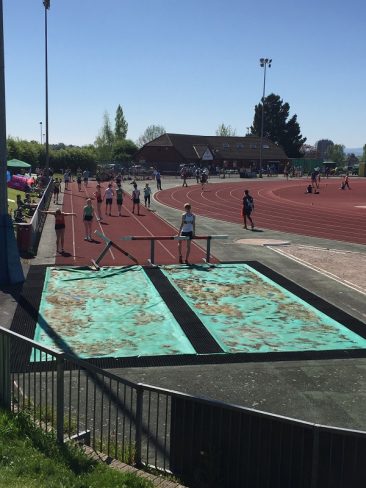