Scarlett and Johnny Livingstone were delighted to earn their first England Team call-up following their respective 3rd, out of 331, and 8th, out of 353, place finishes at the English Schools National Cross Country Championships, held in Leeds, on 16th March.

The siblings travelled to Ireland for the Schools International Athletics Board (SIAB) Cross Country, on 23rd March. The event saw much improved conditions than experienced in Leeds the previous week, where the going was likened to a mud bath. Scarlett placed 4th in the Junior Girls race whilst Johnny achieved 9th in the Inter Boys competition. England had a clean sweep winning all the Team age categories. Full results here

Scarlett has seen a terrific run of achievements over recent months. In December she won the U13G Devon County XC Champs, in January she took the U13G South West Inter Counties XC and the Devon Schools Junior Girls titles and in February Gold at the ECCA National Champs, in Leeds. Later that month she placed 2nd at the CAU Inter-County Championships and won the British Athletics Cross Challenge Trophy. She’s now added the English Schools AA Bronze and an International vest.

In 2018 she was ranked 1st on the Power of Ten for the U13G 1500m. As the Track and Field season begins, and she moves up into the U15G age group, we look forward to watching her switching from racing on mud to the track! 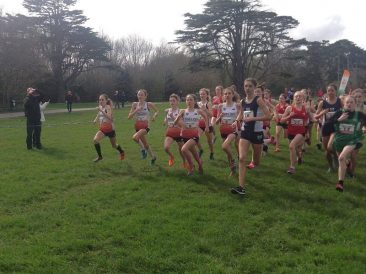 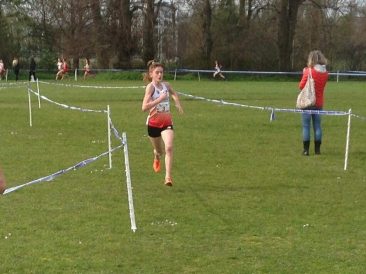 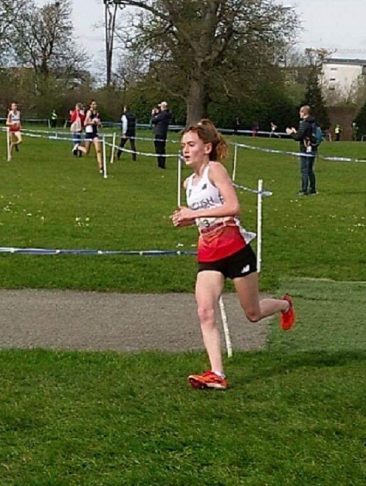 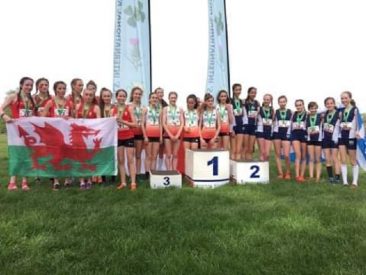 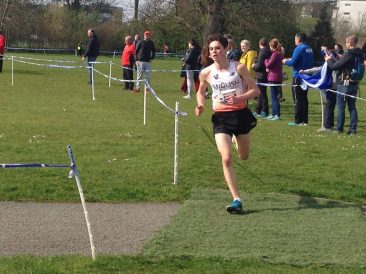 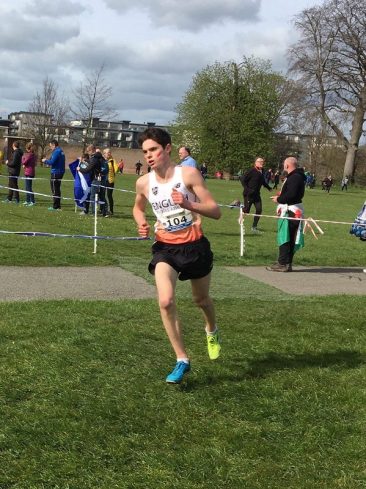 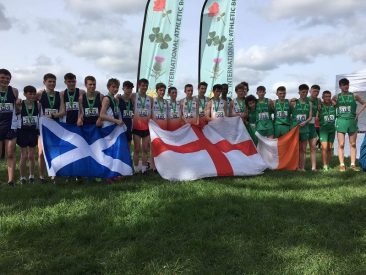