Club members were thrilled when the prize, “a visit from a top athlete,” was announced. And even more so when they learned that the athlete was Jenny Meadows, whose recent TV appearances have included pace-maker for Laura Muir. “Being in the South West we are so far away from the key Athletics Tracks in; London, Birmingham, Sheffield and the far North so winning this competition is an amazing opportunity for the club” said Rose Curtis club Webmaster.

Meadows spent 4 hours at the club, with over 140 athletes as well as parents, coaches and volunteers, leading Q&A sessions and fielding questions including “How can I run as fast as Usain Bolt?” from one young club member. Meadows herself ran a life-time best of 1:57.93 for the 800m placing her 4th on the UK AT rankings.

Then it was out on the track for training and a few “selfies.”  The club has a strong endurance group with many athletes ranking in the UK top #10.  Meadows spent some time with Brian O’Hare, Club Coach, and was impressed with both the attitude of the athletes and the training given. She commented “It is so refreshing to see club Athletics really thriving and that’s down to so many enthusiastic members of your club. We are not surprised that you were the winners of the Easyfundraising award as it’s quite clear that you have a lot of “club people” who care about the club as well as all those top performers coming through.”  She added “really thrilled that the evening was such a success.” 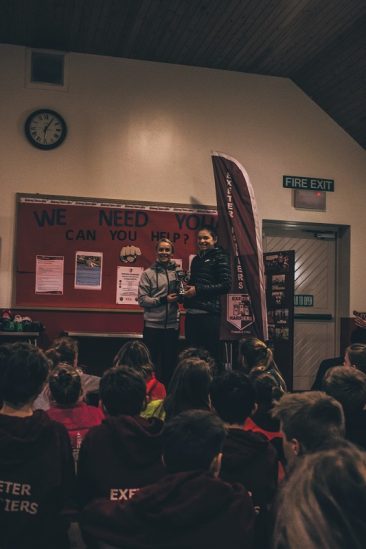 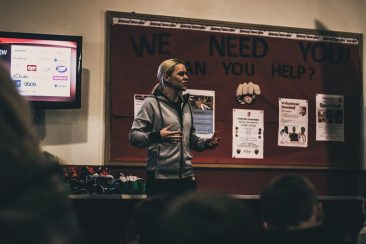 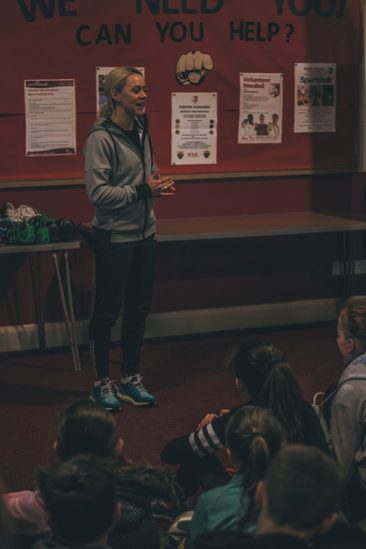 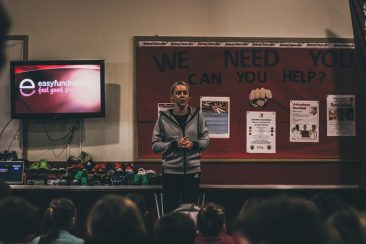 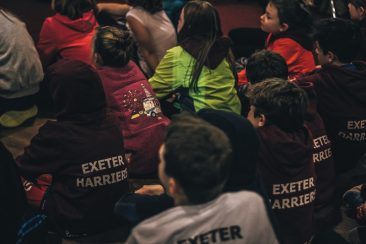 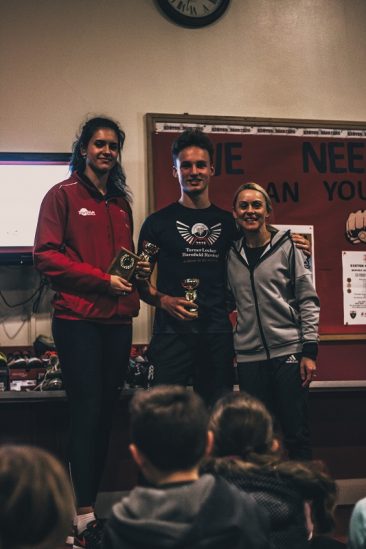 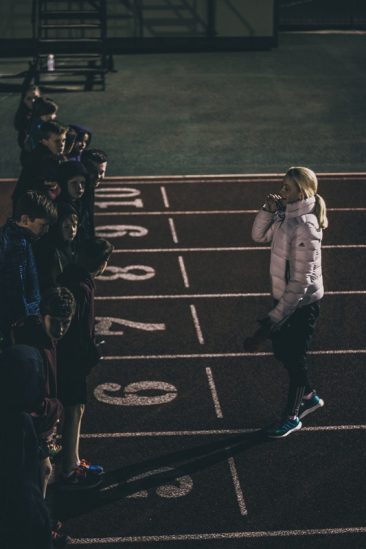 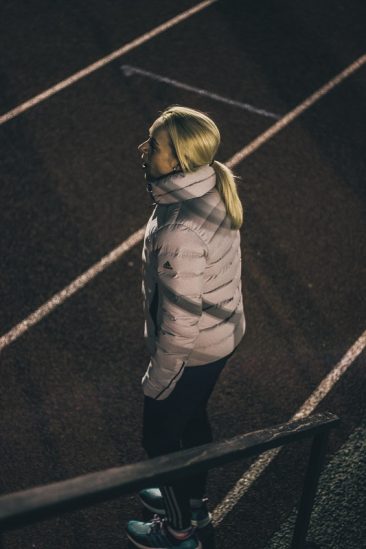 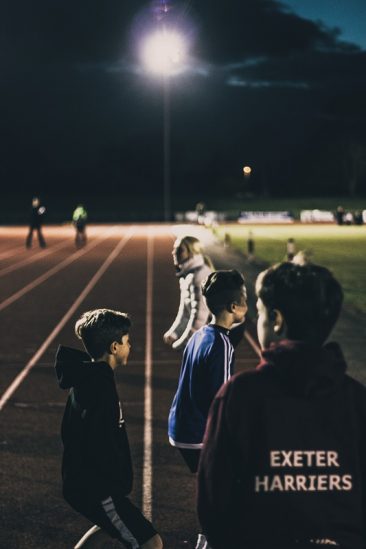 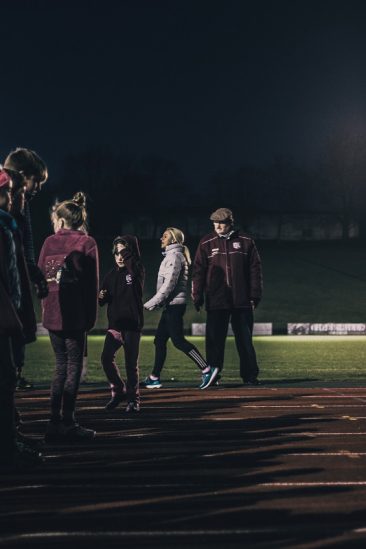 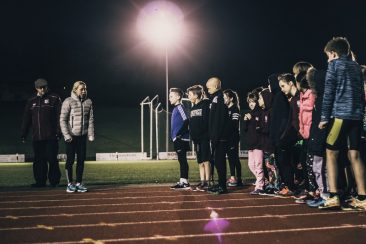 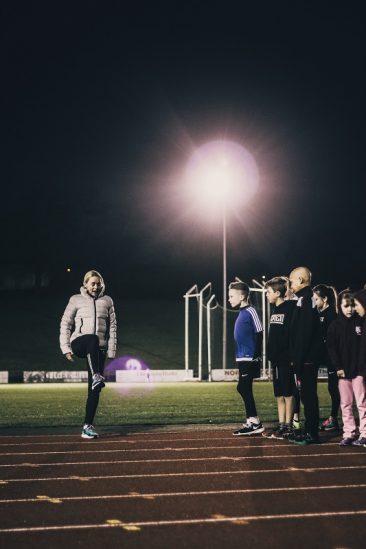 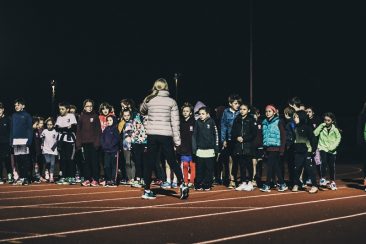 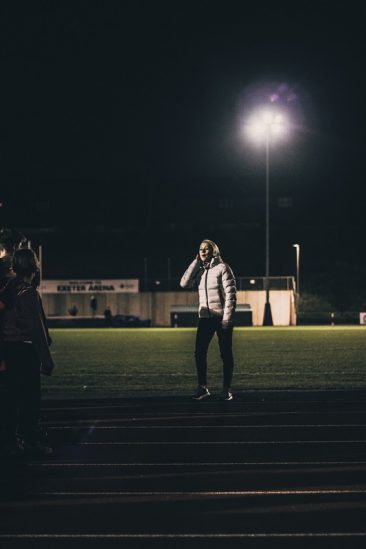 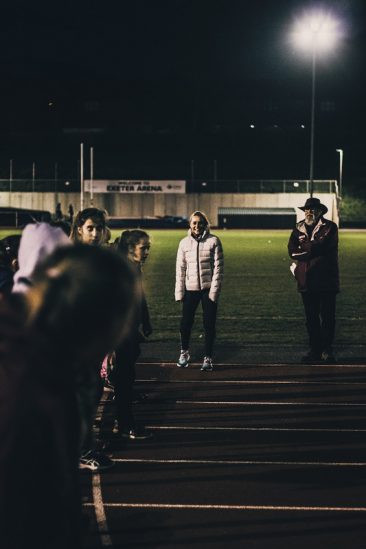 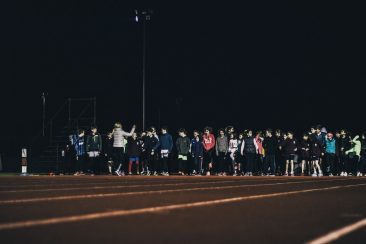 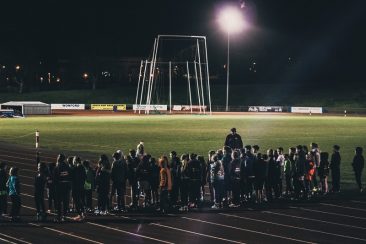 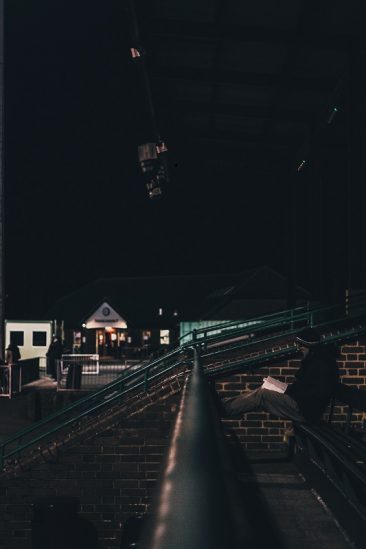 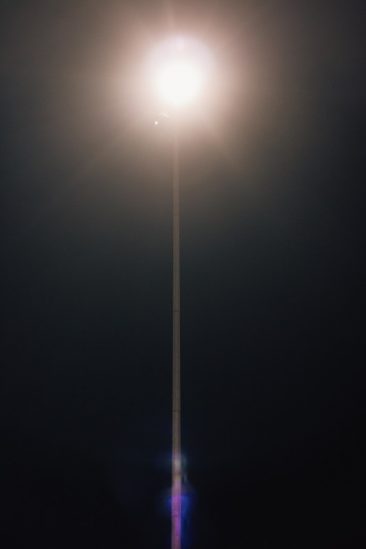 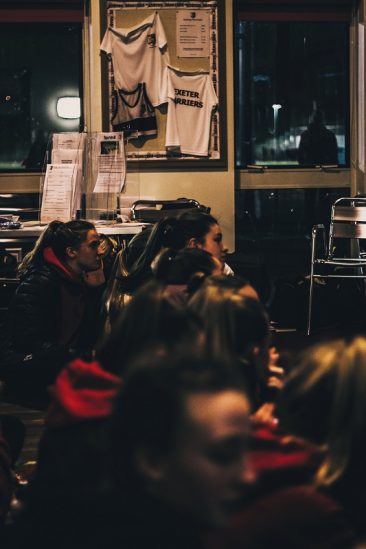 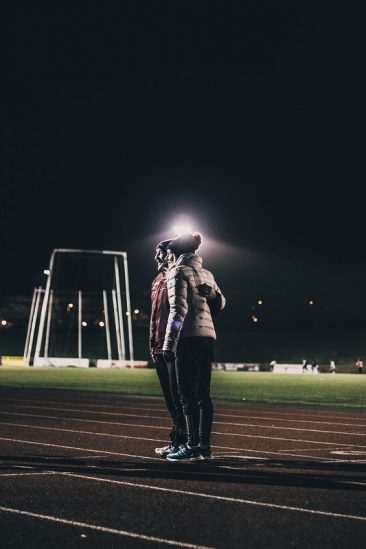 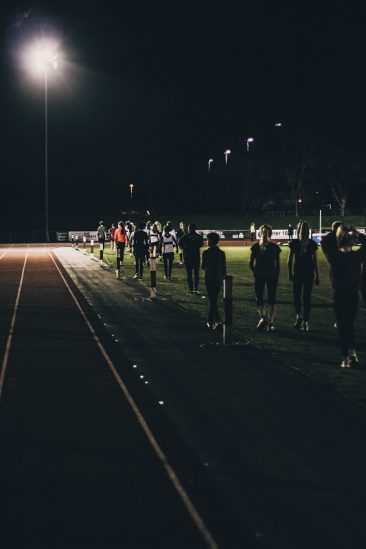 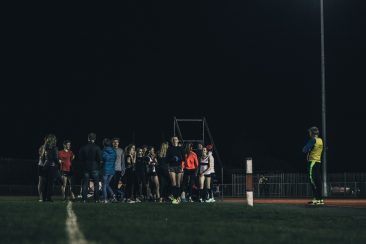 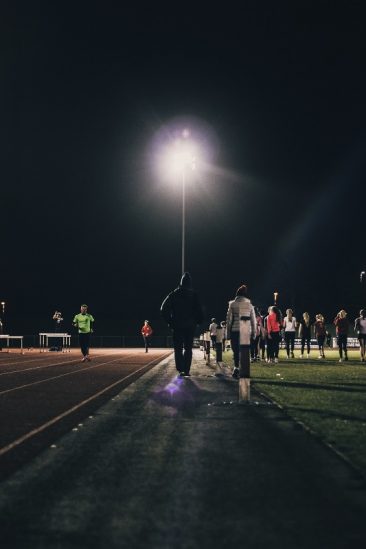