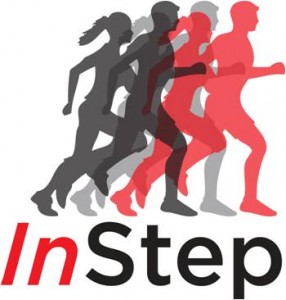 The aims of the network are to :

Visit the website at www.instepdevon.org.uk.  If you have any queries or would like to be involved in the InStep network, please contact Tracey Chamberlain on chamberlain.t@tiscali.co.uk