Lyndsey Fairbrother is currently sitting at the top of the UK AT V75M 400m rankings following his outstanding performance at the South West Vets Champs at Exeter Arena on 19th June.

Fairbrother, who trains with Glen Walpole, just celebrated his birthday in May putting him into the V75 age group.   His 400m time of 69.34 broke the current AT UK record (69.51) set by Charlie Williams back in July 2007 and what’s more Fairbrother attended the event, almost 9 years ago, and can remember the race well. 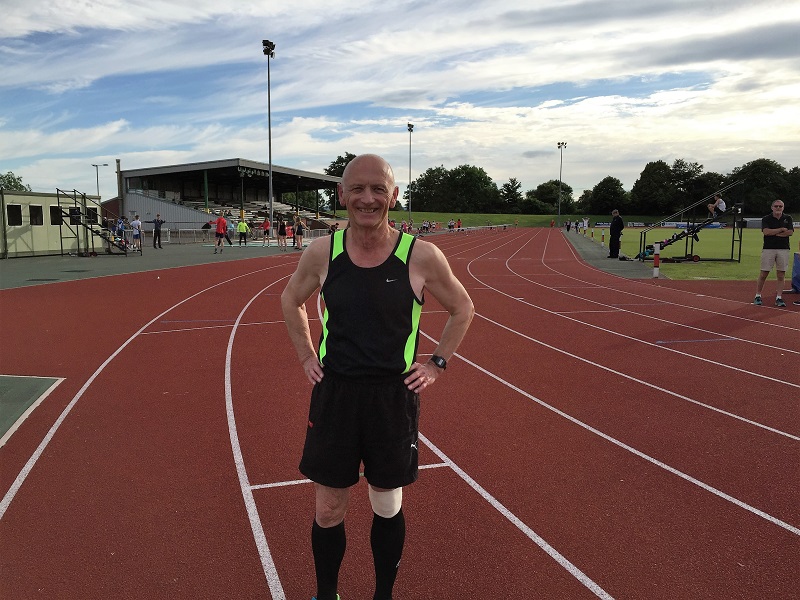 Jackie Walpole’s run has now placed her at the top of the UK V60W 800m rankings and 2nd on the AT Rankings.

There were also a number of other Exeter Harriers performing at the South West Vets Champs who achieved Championship Best Performances;