Rob Mann was amongst the 55000 athletes registered to run in the 2018 Schneider Electronic Marathon De Paris on 8th April. In 2017 he finished an amazing 94th in the London Marathon, in a time of 2:32:32, and had his sights of breaking the 2:30 barrier in Paris. Leading up to the race training was going well and was hopeful on achieving a new PB.

Some Key Statistics from the 2018 Marathon

The route started on the Champs-Elysees and took runners around the world’s love capital, featuring some of Paris’ most famous landmarks, such as the Chateau de Vincennes and Notre Dame before finishing, at the Avenue Foch, close to the Arc de Triomphe. 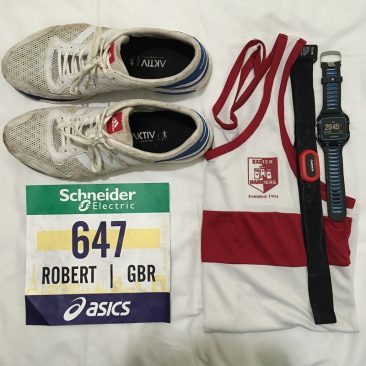 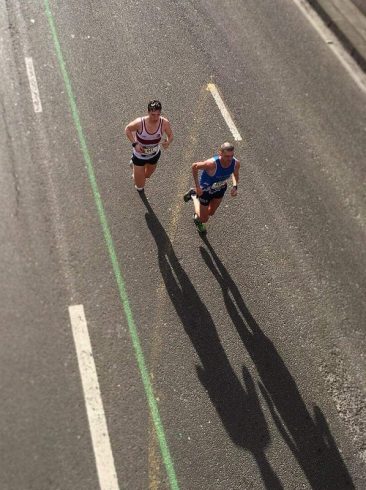 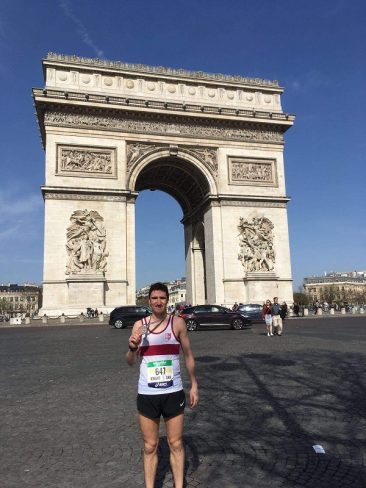 Mann placed 88th in a time of 2:36:54. After the race he commented “that was a tough day out. Went through half way on pace, but then fell apart.”  Given there were over 40,000 runners in the men’s race an extremely credible achievement. His sights are now set on the BMW Berlin Marathon in September.

You may also be interested to read Mann’s article on his performance.