Exeter continues to take a small but dedicated team to the Southern Athletics League, this time to Winchester .

The next fixture is 14th July in Salisbury. 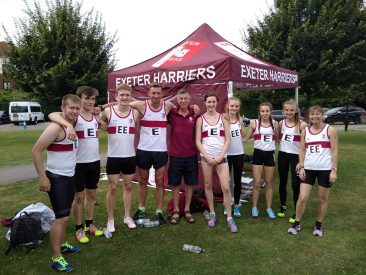 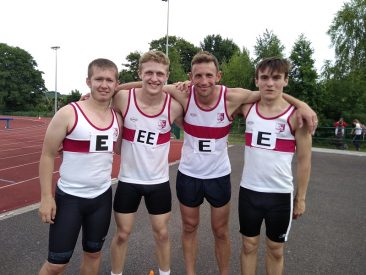 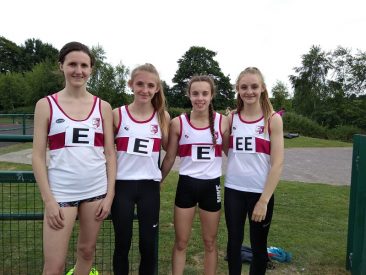