U13B Stefan Chirita came 4th in the Shot Put and contributed towards a Devon Team 2nd place in the Obstacle Relay. U13G Isabella Peyton-Jones threw the winning Shot Put of 9.27m to score maximum of 30 points for the Devon U13 girls’ team.  U13G Imogen Bond won the Standing Long Jump with the best overall distance of 2.33m, and again scoring the highest number of points. Imogen also came 2nd in the 2-Lap Race scoring a further 28 points towards an overall high score of 639 points for the Devon U13 girls team taking them through to the Sportshall UK final at Sportcity, Manchester on Saturday 13th April 2019. 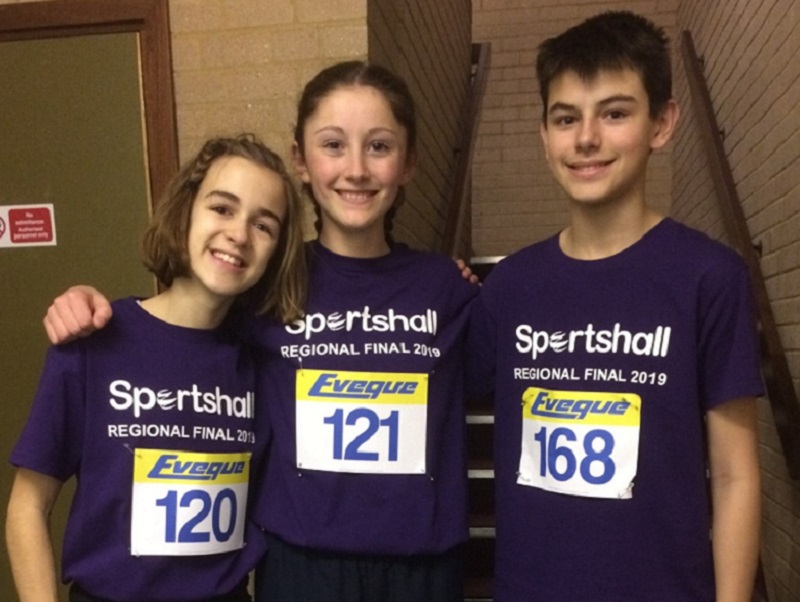