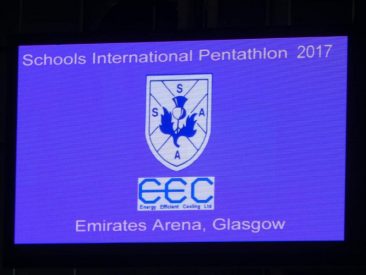 Turner, current ESAA IB CE Champion, competed in the U18M competition.  Gaining 4 PBs his performances across the 5 disciplines were as follows; 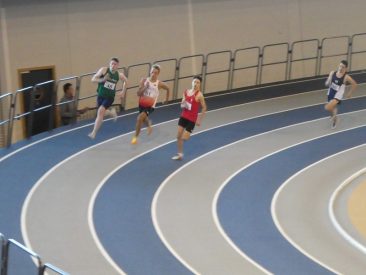 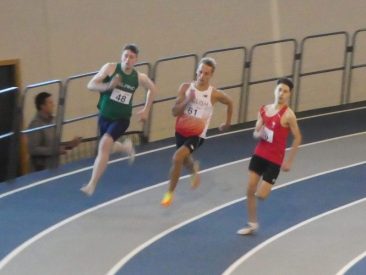 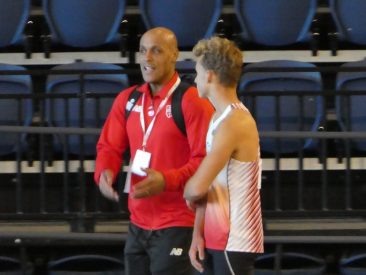 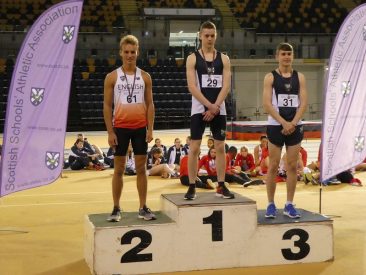 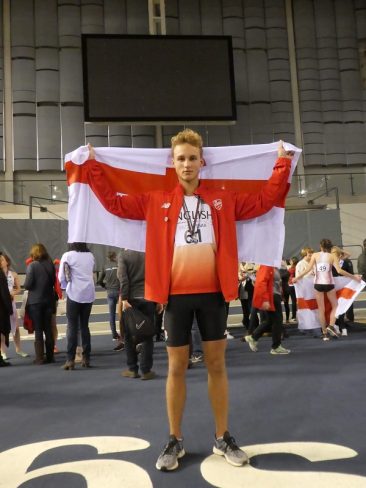 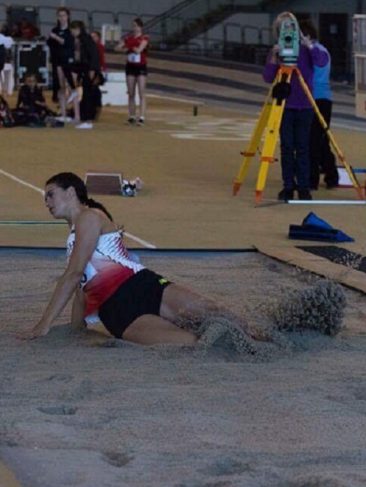 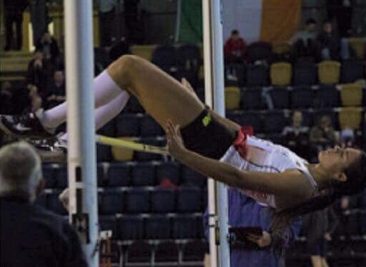 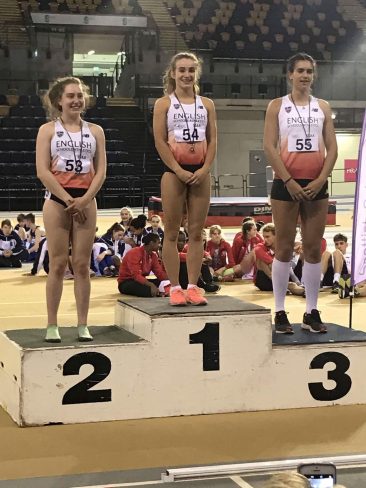