Sam Talbot secures place in the British Athletics Team competing in Tbilisi, Georgia from 14 – 17 July.  Full details here
His achievements in the last 12 months include;

Before he jets off Sam will be at Training on Thursday 7th July (6.30pm) wearing his GB Kit.  So if any of the Juniors would like to join him in the warm-up and ask him questions before he competes in the Decathlon now is your chance! 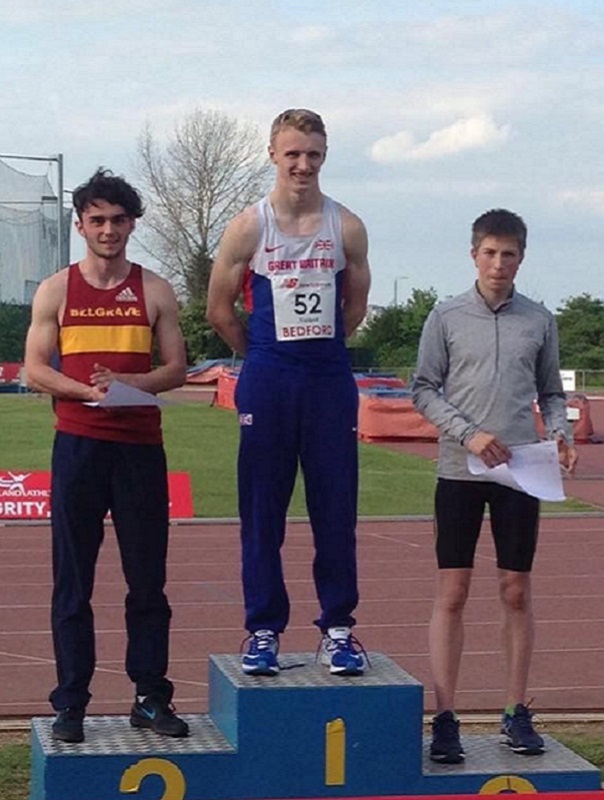