The best of Britain will descend on Birmingham on Saturday 30 June and Sunday 1 July, as they compete for the prestigious honour of being crowned British Champion as well as their place on the British Athletics team for the European Athletics Championships which take place in Berlin, Germany on 7 – 12 August.

Sarah Kearsey, Exeter Harrier, will be at the start line when she competes in the heats of the 400m hurdles, on 30th June. A PB of 62.63 at the recent South West League meeting, in Exeter, put her inside the qualifying standard of 63.00 seconds.

Around 700 athletes from across the country will descend on the Alexander Stadium for two days with the majority of finals being settled during a scintillating afternoon of athletics on the Sunday. 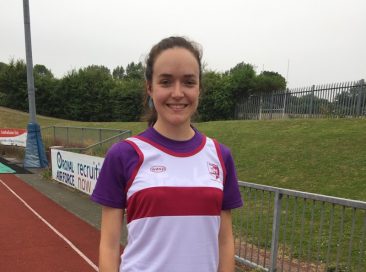 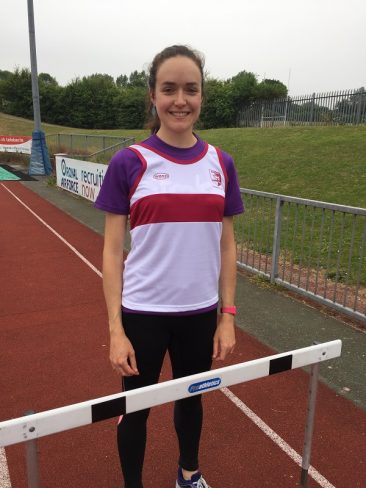