Saturday’s CAU Inter-County Championships, at Loughborough, saw Scarlett Livingstone claim a podium place and further trophy! Not only did she finish 2nd in the U13G event in a time of 12.47, faster than many of the U13 boys, the run clinched her the 2018/19 U13G British Athletics Cross Challenge trophy.  The series staged at Cardiff, Milton Keynes. Liverpool, Dundonald and finally Prestwold Hall saw Scarlett achieving 105 points to take the title with Isabelle Price from Wolverhampton & Bilston placing a very close 2nd on 104. 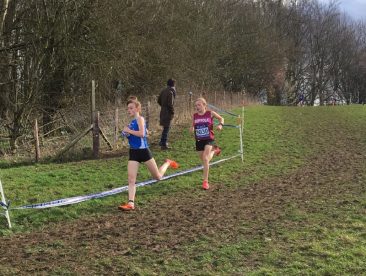 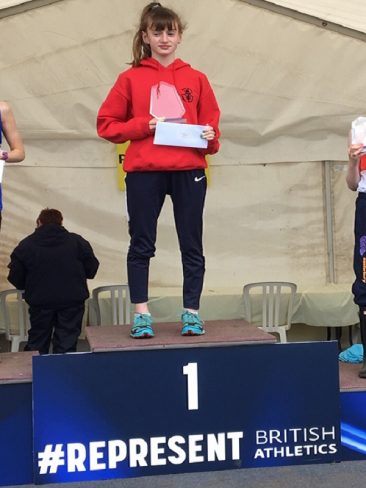 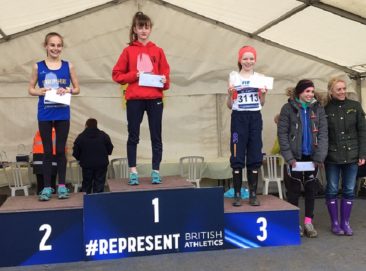 Also running at Loughborough were

With over 300 runners in some of the age groups these were some very good results from Exeter Harrier athletes.