Well done to all Exeter Harriers taking part and Congratulations to the following athletes who achieve medal positions;

The above will compete at the English Schools Combined Events Champs in Boston, Lincs on 16th/17th September. 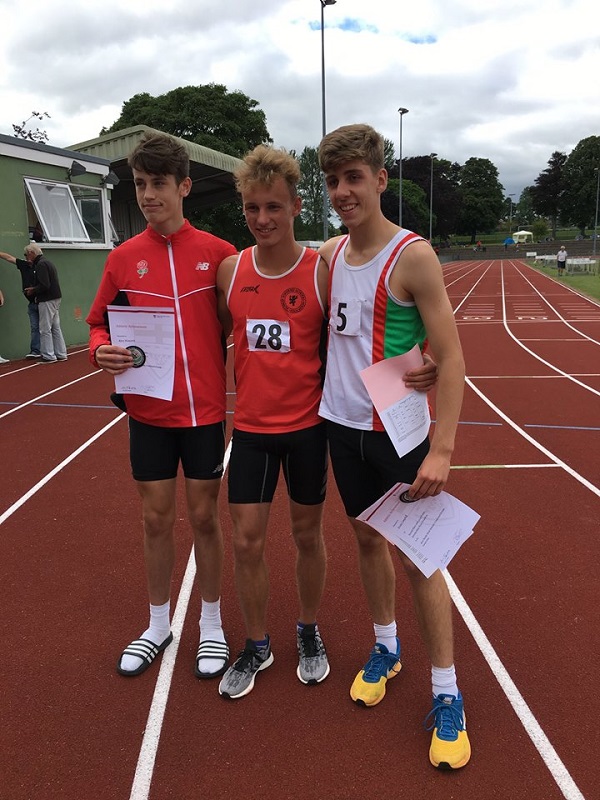 The Devon Teams finished as follows;

Full results can be found below