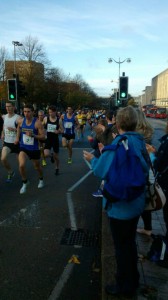 With no cross country fixtures to contend with last weekend, a few of the club’s senior men’s athletes elected to run the Plymouth 10k and the Templer 10.

In Plymouth, the runners tackled an out and back course against some of Devon’s best athletes. Josh Trigwell ran a storming race to finish closely behind Tom Merson in second place with a new lifetime best time of 31.54. Gwylym Gibson followed shortly behind in 8th place in 34.04 with James Haigh completing the Harriers representation in 2 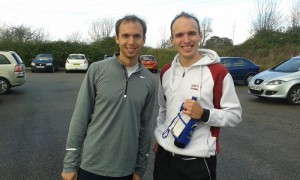 Meanwhile in Kingsteignton James Denne and Simon Minting opted for a different type of challenge by doing a multi-terrain race over a distance just under 10 miles along the Templer Way. James was first home overall in a time of 53.36 with Simon just missing out on the prizes in 6th place in 56.36.

Next up for the club is the second Westward League fixture of the season in Newquay next weekend.