England team who won each of the four team events.Turner finished 10th in the U18 event at the
Emirates Indoor Arena, Glasgow against teams from Ireland, Wales and Scotland, and Dobson
finished 6th for the U16s.
Dobson had set herself high standards prior to the competition, hoping to emulate her exceptional
performances at the English Schools Championships in Bedford in September, eventually coming
through with a new lifetime best in the long jump with her furthest leap of 5.04, an improvement of
4cms on her previous best, and consistently solid performances in the other four events.Dobson’s
highest points-earner of the day was her hurdles and a clocking of 9.41 earned her 826 points,
following up with a superb shot putt of 13.40, the furthest in the competition by well over a metre, to
earn 754 points. The overall standard in this age group was extremely high and even with a new
points PB of 3408 Dobson had to settle for 6th place, with the eventual winner Kate O’Connor from
Ireland smashing the championship record with her 3803 points score.
Turner’s total score from the 5 events of 3277 points included new lifetime bests in the long jump of
5.21, an increase of 12cm on her previous best, and the hurdles with 9.04 which at just under 900
points was by far her highest points-earner. “My day started off really well, I ran a PB in hurdles
and jumped a huge PB in long jump” said Turner. “The shot putt was average, but I know what I
need to work on for the future. The other 2 events were very disappointing, but it’s all a learning
curve.” Turner has had a difficult year, with family illness and a bereavement, and focusing on her
training has brought tough challenges. “It was an awesome experience and I loved spending time
with the England team and meeting new people. We won overall so to come home with a gold
medal was amazing. I wanted to get in the England team mainly for my mum, who has been
fighting breast cancer, she is such a big part of my life and an inspiration, and I wanted to make my
Grandad, who unexpectedly passed away, proud of me.”
Results:
Dobson U16 Pen 6th 3408(PB): LJ 5.04 (PB), 60H 9.41, HJ 1.57, SP 13.40, 800 2:41.42
Turner U18 Pen 10th 3277(PB): SP 10.87, 60H 9.06 (PB), LJ 5.21 (PB), HJ 1.54, 800 2:45.60 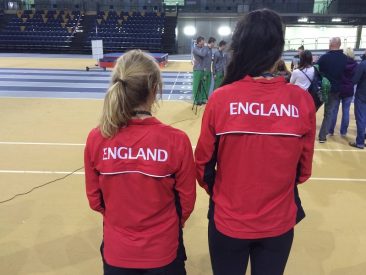 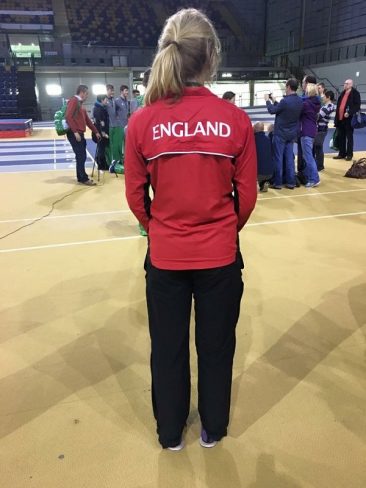 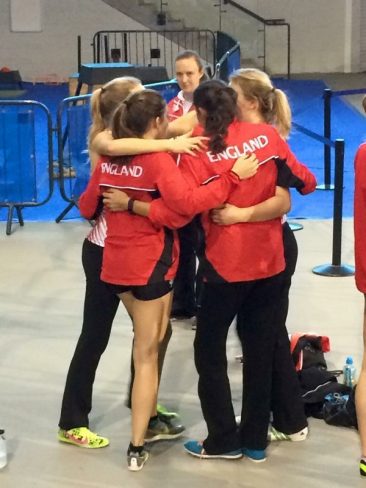 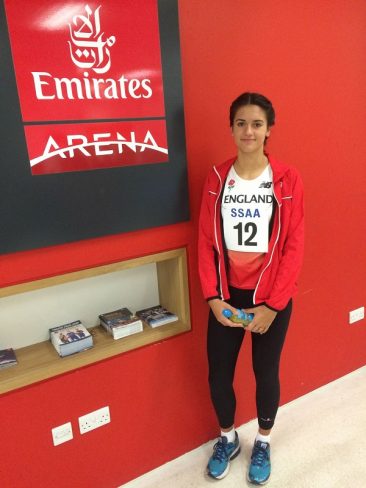 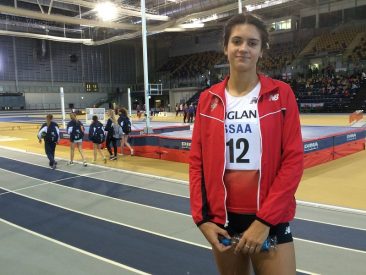 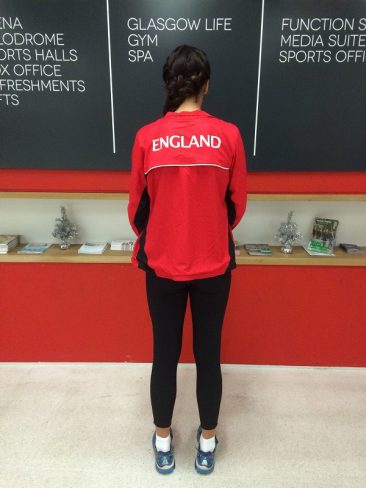 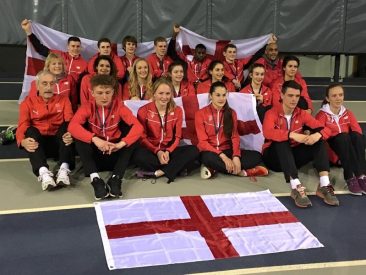 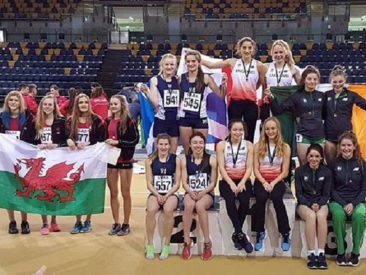