Exeter Harriers Josh Tyler and Craig Moncur were selected to represent Scotland in the Celtic Games at Grangemouth on 4th August. Craig was also appointed captain of the U16 Boys Team,

The following weekend both boys attended the Scottish National Age Group Championships. Josh (U17M)  came first in the shot, second in the discus, with a PB of 42.15m, and second in the hammer. Craig (U17M) came fourth in the discus and won the javelin with PB of 47.32m.

Both are looking forward to returning to Scotland again next year. 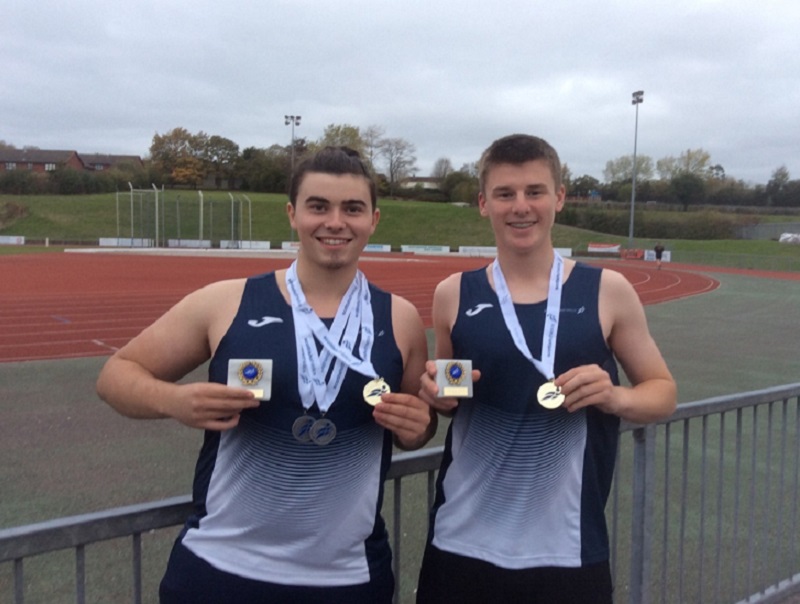