Four Exeter Harriers Teams headed to Sutton Park, Birmingham, on Saturday to compete in the Midland Road Relay Championships and it was certainly worth the trip.

First up to compete were the U13 Boys Team with Sam Mills leading out on the 3.88k course.   His run of 14 minutes 7 seconds put the team in 6th before handing over to Oliver Capps who took them into the lead in a time of 13 minutes 59 seconds.  The final leg was run by Charlie Hague, who increased the lead, coming home in a time of 14 minutes 1 second claiming 1st place, with a commanding lead of nearly one minute.  All three boys were in the top 10 best times in a field of over 100 runners.  They will now head off to Birmingham on the 7th October to compete in the Nationals Championships.

The U17 Girls were very gratefully to Molly Canham for supporting the team despite not feeling 100%.  She led off coming home in 8th position to hand over to Caitlin Apps who brough the team into 1st place, with the 3rd fastest leg overall.  Courtney Howard completed the final leg finishing 5th overall in a field of 24 teams.

Unfortunately, the U15 Girls were short of 1 runner due to illness.  However, the 2 remaining athletes competed with Nicole Dunn clocking 15 minutes 13 seconds followed by Jasmine Stone in 15 minutes 29 seconds.  At this stage they were in 5th position with 38 teams competing.

Exeter Harriers next relay event is the National Cross Country Relays, on 4th November in Mansfield, where they expect to have more teams competing. 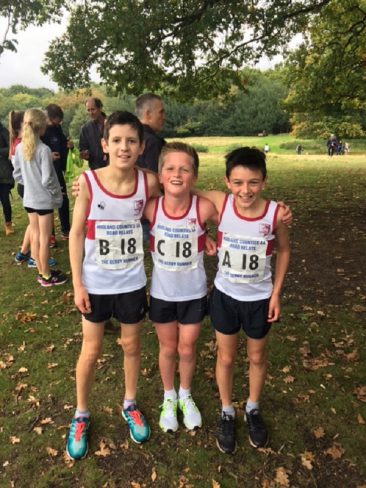 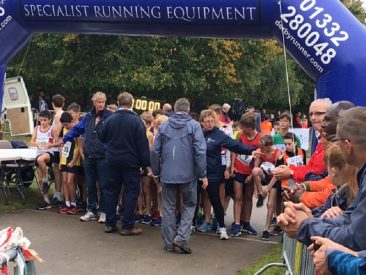 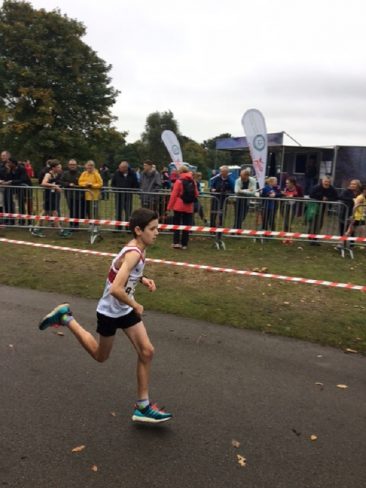 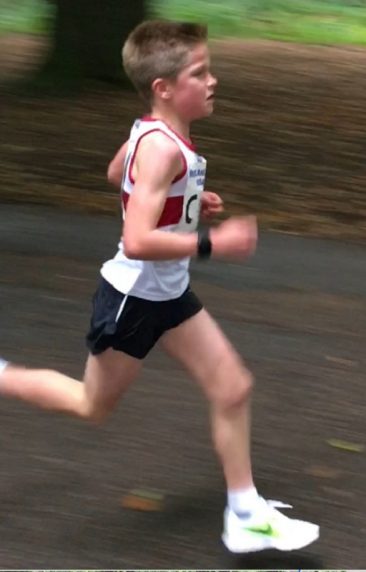 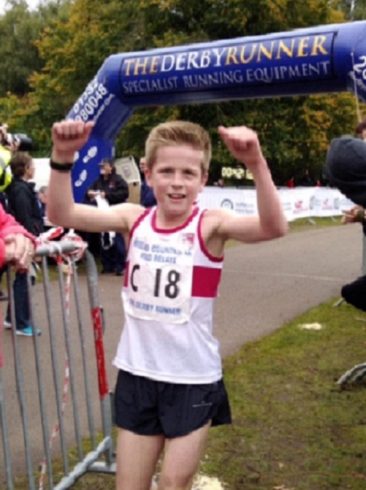 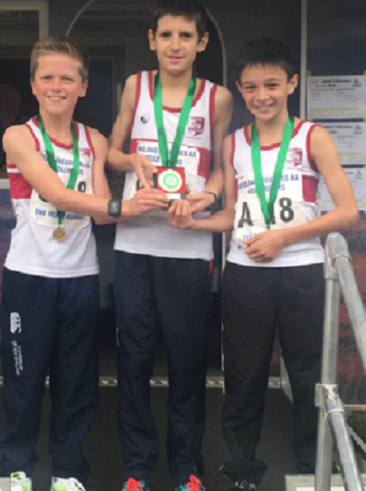 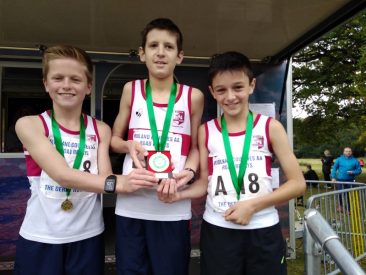 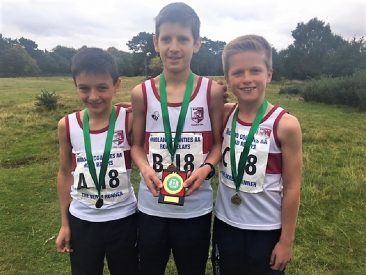