Exeter Harriers has a thriving female membership including runners, throwers, jumpers and multi eventers with a number of our Athletes ranking No1 in the UK including a well know Olympian.  To celebrate “Women in Sport Week” we’d like to shine the spotlight on 3 of them.

Probably one of our best known Exeter Harriers’ athletes is Jo Pavey.  Jo’s performance (31:33.4) in the 10000m, at the Olympic Games in Rio, ranks her No1 (V40) in UK and must be one of the most memorable races in recent history. Jo, aged 42, was the first GB women to cross the finish line, what a fantastic role model to all aspiring young athletes. 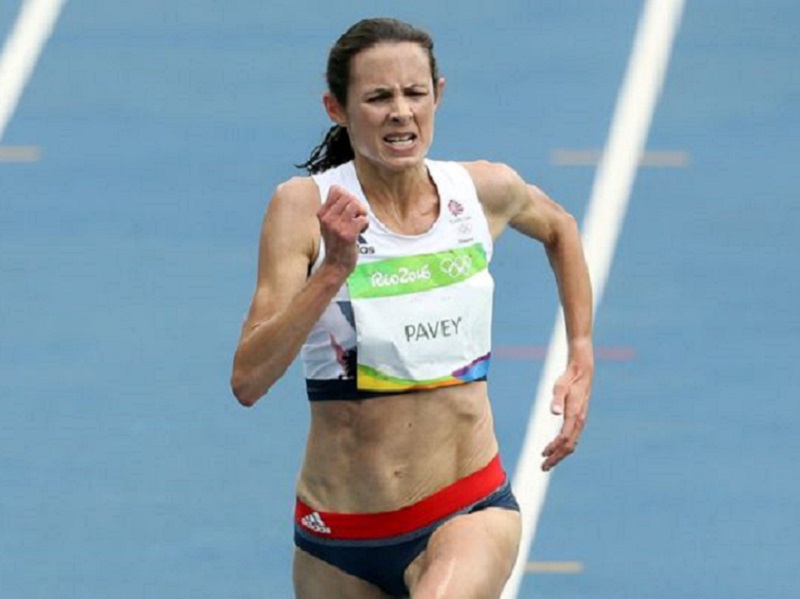 Molly Canham (U15G) is one of our young up-and-coming athletes.  Molly is ranked No1 in UK following her 800m performance in Watford on 28 May 2016 with a run of 2:07.84.  She then went on to achieve Gold at the English Schools Athletics Association Championships in Gateshead in July. Molly will certainly be one to watch in the years ahead 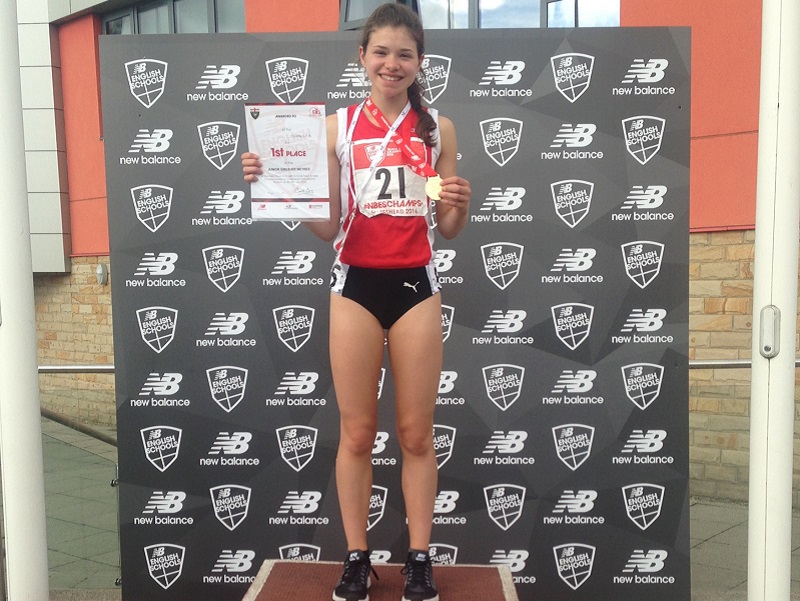 Finally, Jackie Walpole (V60), another of our 800m runners, achieved her UK No1 ranking on 4th September when she ran 2:35.74, at Exeter Arena, during the final South West League meeting of the season.  This also puts Jackie on the AT number 1 spot. 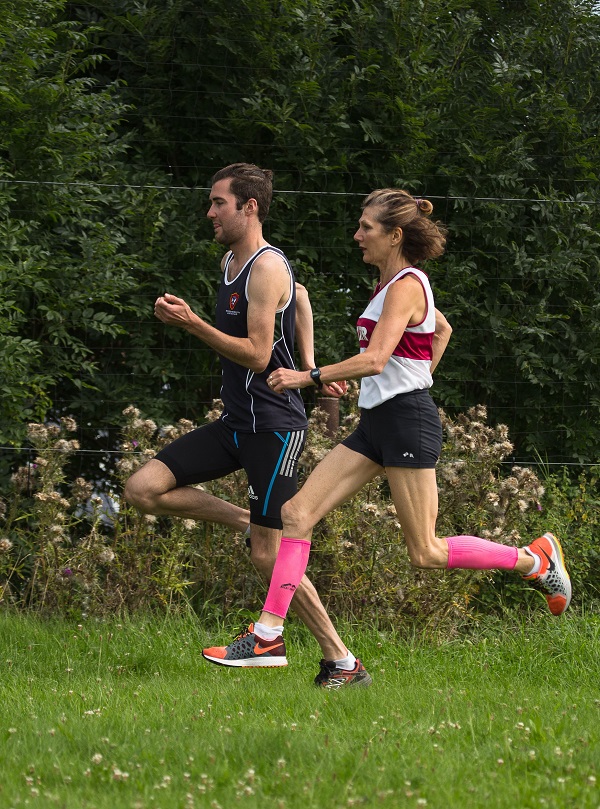 Jackie (pictured above) running with her son Owen.

Exeter Harriers runs training sessions twice a week, on a Tuesday and Thursday, at Exeter Arena and welcomes new members of all abilities.  If you’d like to give sport a try then why not come along?  More details of our training sessions can be found here