Exeter Harriers Veterans section is thriving following superb performances from the squad earlier this year, and with the season edging it’s way to a close Jackie Walpole’s stunning BMC 800 performance has pushed her up the world rankings right to the top. Competing in the W60 age group her time of 2:37.02 for the two-lap race is the fastest time by any athlete in her age group in the world so far this year, bettering Australian Jeanette Flynn’ s time of 2:37.71 set in Brisbane on 17 January.

“This was particularly special” said Walpole, “I didn’t consider myself race ready, I was paced by my son Owen for part of the way, and it was on my home track.” This is her 50th year competing in a Harriers vest and following a relaxed season last year was looking forward to a more competitive season. “Unfortunately I picked up a calf problem in the winter, my first injury in 20 years, it didn’t heal as quickly as hoped and led to 5 months of not being able to seriously train.” This left Walpole with just two race opportunities. Three weeks ago at the Devon League in Braunton she recorded the fastest time by a UK athlete this year and the third fastest in the world for her age group over the two laps, and now bettering this at the recent BMC meeting in Exeter. 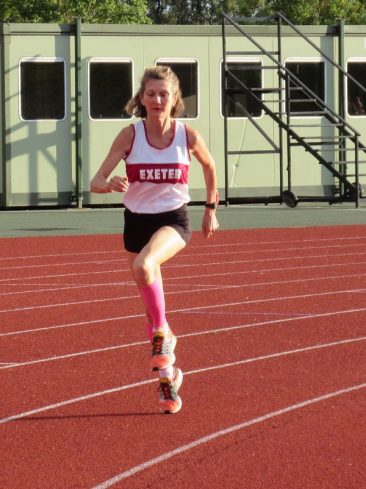 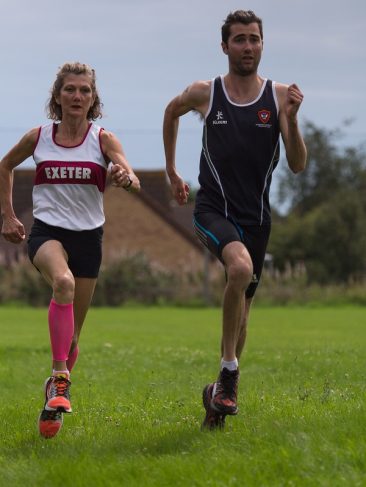 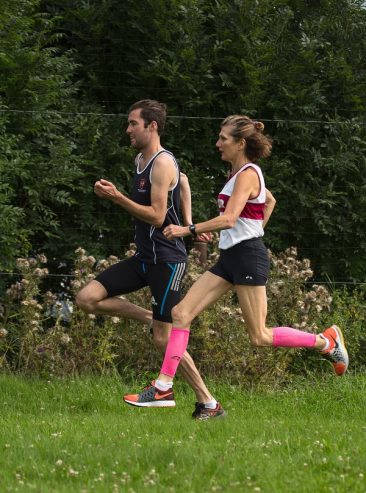 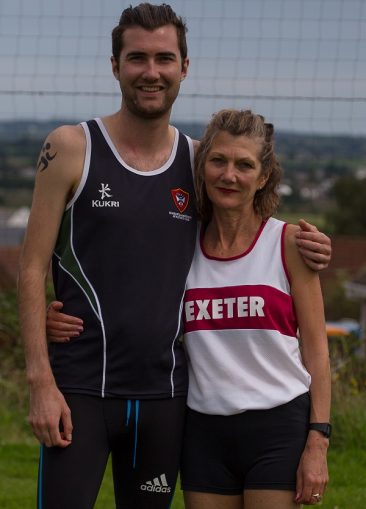